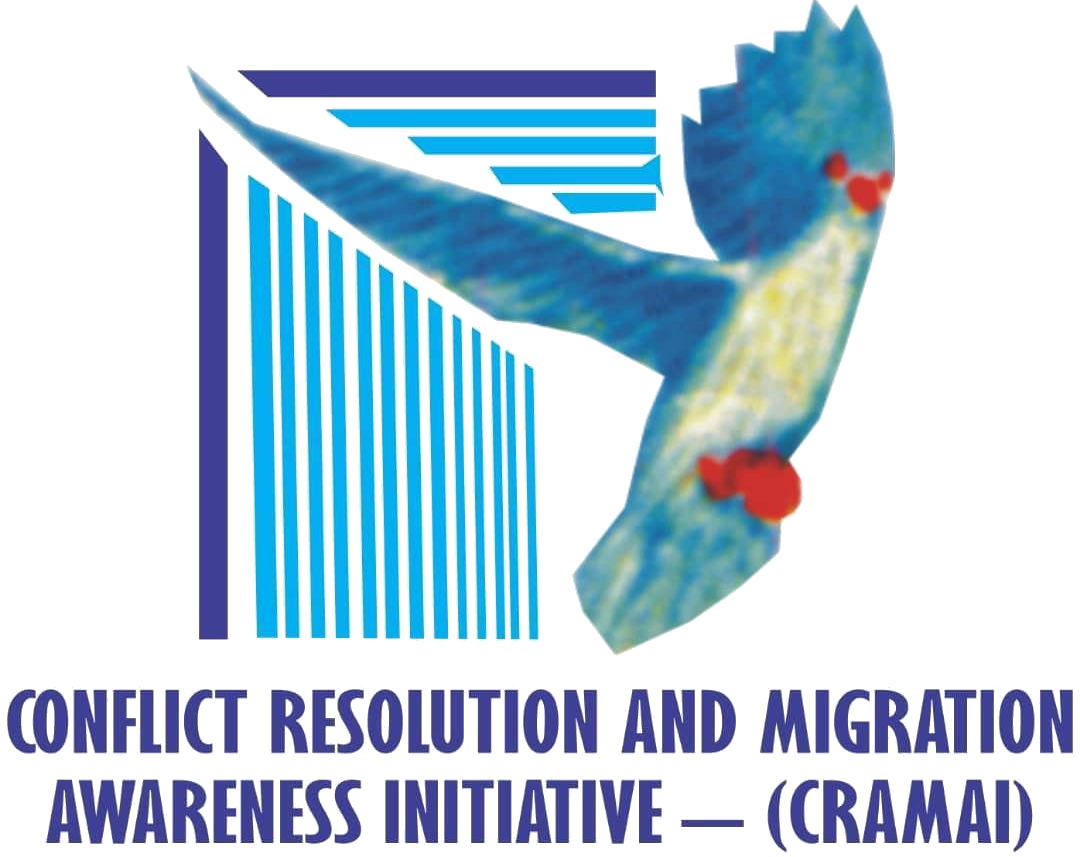 The Theme of the Dialogue was Accelerating Climate Adaptation in Displacement and Human Mobility.

The dialogue started at about 09:20hrs with registration of participants and arrival of special guests to the great event.

Next was the welcome address by the Honorable Federal Commissioner (National Commission for Refuges, Migrants and Internally Displaced Persons). This was followed by goodwill messages from the United Nations Resident Coordinator; Ambassador/Head of European Union Delegation to Nigeria; Representative of Economic Community of West African States; and from the Chairman Civil Society Organisations and Civil Soceity Forum 2022.

The focus of the Dialogue, was to Understand the Nexus between Climate Change, Displacement and Human Mobility as it affects the movement of people from one place to another naturally or against their will. The lead Discussants at the event were made up by representatives of NCFRMI; International Orgainsation for Migration; FEDERAL MINISTRY OF ENVIRONMENT; aProfessor who represented the Academia and Dr. Ubot of NEMA.

The discussants noted that scientists have predicted that migration will grow as the planet gets hotter; and that over the next 30 years, 143 million people are likely to be uprooted by rising seas, drought, searing temperatures and other climate catastrophes, which is in line with the U.N.’s Intergovernmental Panel projections on Climate Change report that was published earlier this year 2022.

They noted that failing to plan is planing to fail. Therefore, adequate and effective plans should be put in place in order to adequately reduce and mainstream the effects of Climate Change on people around the world.

Similarly, it was observed that flood has been a major Climate Change index in Nigeria which has painfully forced so many people to migrate in and out of Nigeria against their will. They informed the participants that contemporary events in Nigeria have shown that 34 out of the 36 states in the country were adversely affected by flood this year. And UNICEF reports further indicated that “these floods have displaced 1.3 million people. Over 600 people have lost their lives, and over 200,000 houses have either been partially or fully damaged”.

The discussants emphatically opined that   Climate Change has been a major reason for Displacements and Migration in Nigeria and around the world over the years.

Therefore, they proffered a way forward towards Mainstreaming, Managing and Controlling this menace which is a major factor for Displacement and Migration in Nigeria, the following recommendations are germane:

First, is that adequate plans and measures should be put in place to mainstream and reduce the tough impact of Climate Change effects on people.

Second, is for necessary measures which would take care of victims of Climate Change to be urgently deployed.

Third, is the creation and provision of adequate humanitarian support, help and general assistance to Vulnerables in Nigeria and around the world in order to equip them with the material, emotional and financial assistance they need to be able to adapt to the harsh realities of Climate Change.

The exceedingly impactful programme ended at about 15:35hrs.